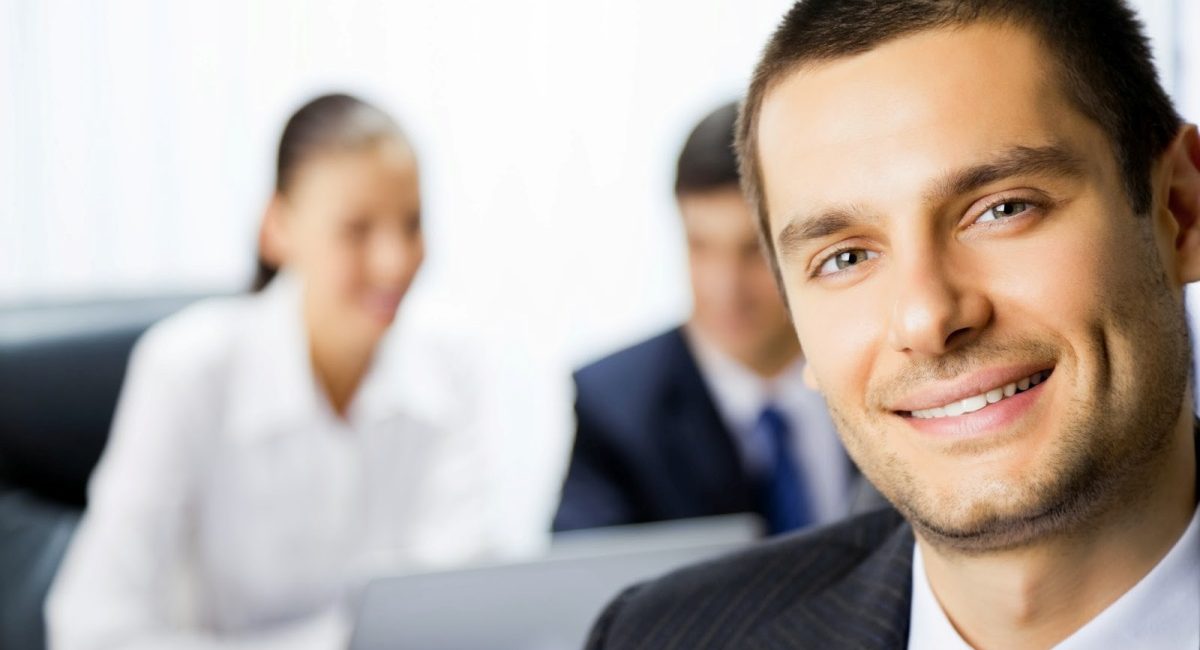 Projecting the Economic Performance of the Year 2016, Colombian businessmen committed to a growth rate of 3.5 percent, the mayor of a little The UN estimated we can deduce 2015, which is 3.0 percent .

According to the latest Economic Outlook Report of the National Business Association of Colombia (ANDI), in the new year son VARIOUS winds will have for the country.

Among them are the flows of foreign direct investment entering the country, a slower pace; The good dynamics of domestic demand; the potential of Free Trade Agreements (FTA), which now require a series of actions that will allow the business community the full use; Recovery and US.

In favor of the economic activity, Andi also adds the good performance expected in civil works which are the Strategic Projects of National Interest (Pines); Associate Projects Resources Royalties; maintenance works and national and regional construction and the start of implementation of the ambitious program of infrastructure works of fourth generation (4G).

In this positive environment, the Guild insists that Colombia Growth in 2016 Around Possibly placed 3.5 percent, but warns aspects that could dampen economic momentum.

“The UN Year 2016 will be complex, as external factors good summary of the difficulties”, require industrial, see Global Growth Than A Bass with China, slowing his pace, Russia Negative Data Recording and Latin American countries as Venezuela, Brazil and Argentina facing serious imbalances.

Also providing for the collapse in the prices of oil will continue Generating Negative Impacts, mainly in the Oil Sector Performance, which will result bathroom A sharp drop in tax collections. “Internally, the greatest difficulty in the fiscal front and on the impact of tax reform on investment and growth,” emphasizes Andi.
Manufacturing Performance

For the year that is coming good employers comply UN climate for business and Positive expectations for the first six months of 2016.

They believe that their sales will grow by 10.1 Percent UN, which UN defame In Real Growth of about 3.5 percent.

They add that growth in demand will be one factor of favor and devaluation, increases in productivity, increased exports and new product development and portfolio diversification.

With information from ANDI